Pertama Ferroalloys Sdn. Bhd. (abbreviated as “Pertama” hereafter) was named by the former Chief Minister of the Sarawak State of Malaysia, meaning the FIRST manganese ferroalloy smelting plant in Malaysia. The plant will occupy around 180 hectares of land in the Samalaju Industrial Zone in Bintulu of the Sarawak State, Malaysia.

Construction of the plant started in Q2-2012. First tapping of the Ferrosilicon furnace and the Silicon Manganese furnace were successfully carried out in Q2 2016 and Q3 2016 respectively. The remaining furnaces started from Q4 2016.

To secure the supply of low cost power supply for the plant, Pertama had signed a long term Power Purchase Agreement with Syarikat Sesco Berhad in early 2015. 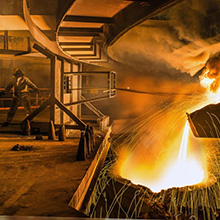 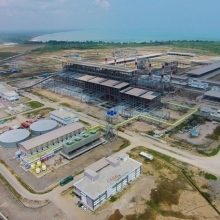 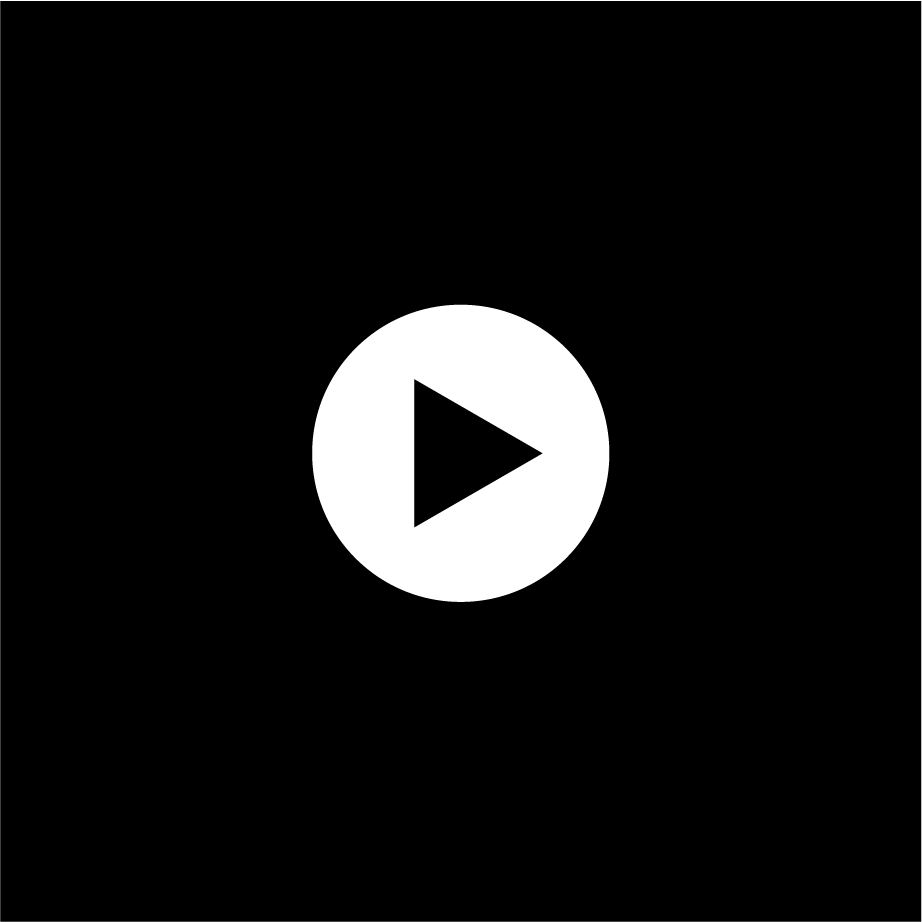